Orkestra is built on top of popular CNCF tools and technologies like,

Orkestra is a cloud-native Release Orchestration and Lifecycle Management (LCM) platform for a related group of Helm releases and their subcharts.

Argo enables a DAG based dependency graph with defined workflow steps and conditions to transition through the graph, as well as detailed insight into the graph and its state. Helm releases matching transitions in the graph are executed by the FluxCD Helm controller operator. The FluxCD Helm controller operator is a Kubernetes operator that is responsible for executing Helm releases in a consistent manner.

The ApplicationGroup spec allows to structure an orchestrated set of releases through grouping Helm releases into an group, either through defining a sequence on non-related charts and/or charts with subcharts, where subcharts are not merged into a single release but are executed as a release of their own inside a workflow step. The ApplicationGroup spec also allows to define a set of conditions that are evaluated at the beginning of the workflow and if any of the conditions fail, the whole workflow is aborted.

This gives you the ability to define a set of Helm releases that are orchestrated in a way that is easy to understand and to debug without having to modify the Helm release itself.

A Helm release for Helm is really a true atomic unit wherein in the Helm package dependency tree gets flattened by resource type and is not treated as a node in a dependency graph at all.

Using Helm Hooks, Kubernetes Jobs and Init Containers, you might end up with a carefully crafted and working Helm release for a specific combination of components and conditions but it requires changes to the Helm release to be able to handle these dependencies. 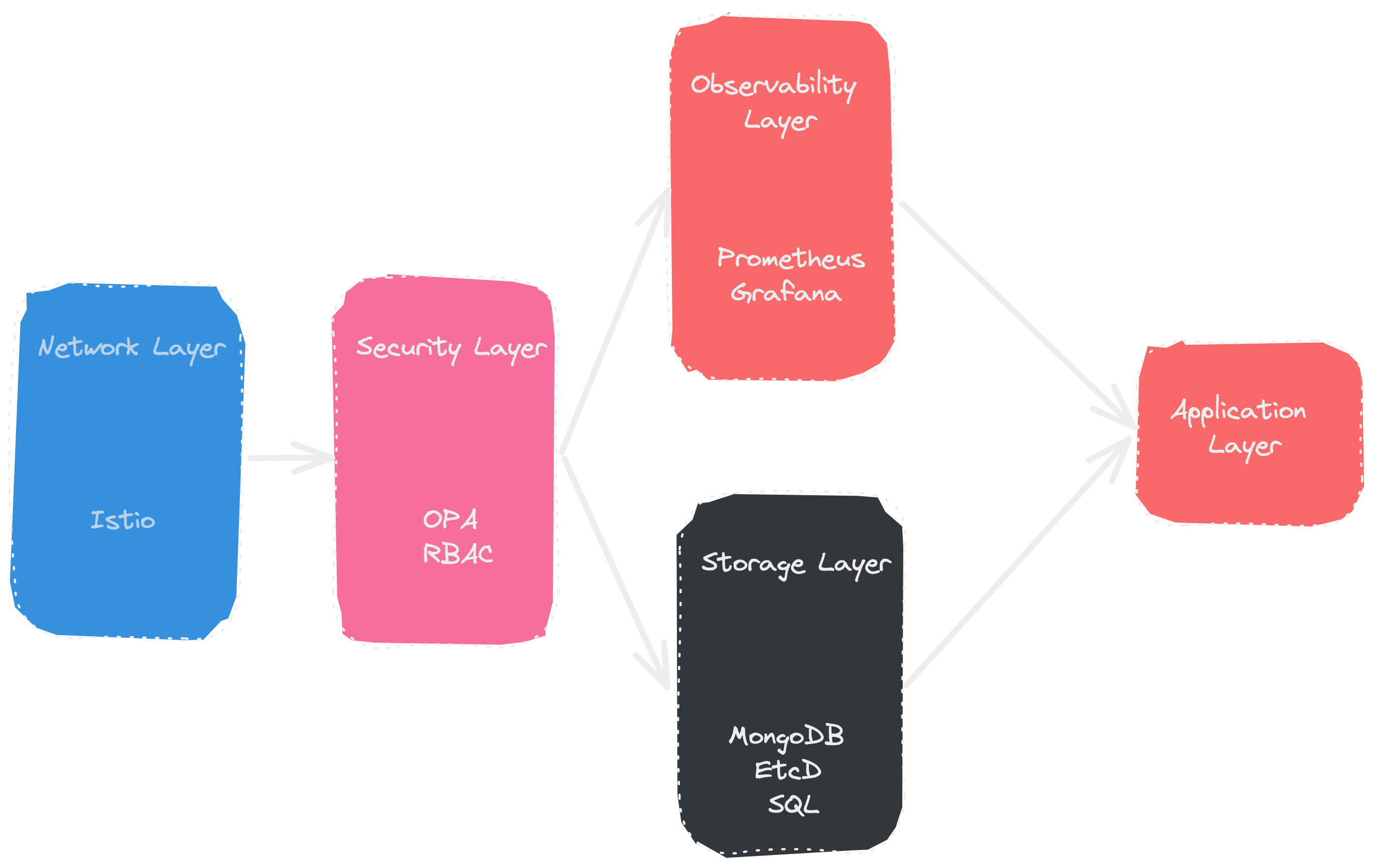 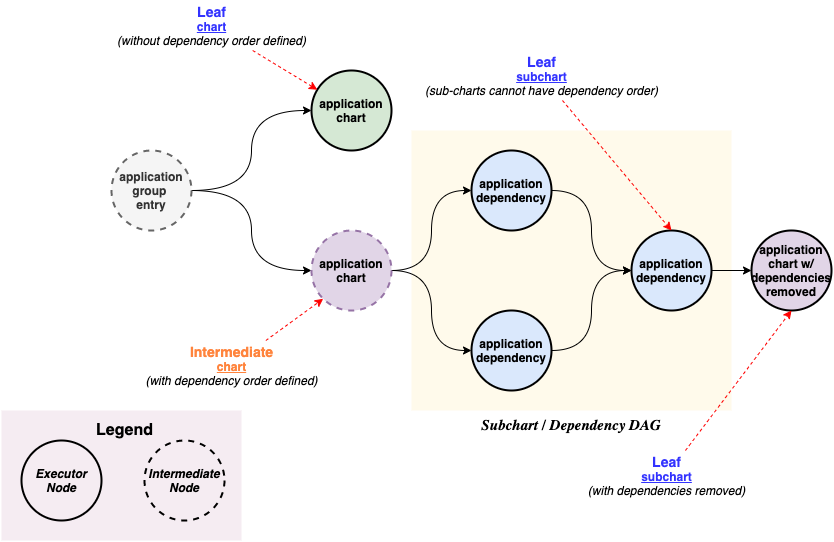 To learn more about how Orkestra works see the architecture docs

The default executor is responsible for deploying the HelmRelease object passed in as an input parameter to the docker container. The HelmRelease is represented by a base64 encoded YAML string. The executor deploys, watches and polls for the status of the deployed HelmRelease until it either succeeds/fails or it times out.

Source code for the HelmRelease executor is available here

Source code for the Keptn executor is available here

To get started you need the following:

and then open the dashboard at http://localhost:2746

Connect with the Azure Orkestra community:

For instructions about setting up your environment to develop and extend the operator, please see contributing.md

This project welcomes contributions and suggestions. Most contributions require you to agree to a Contributor License Agreement (CLA) declaring that you have the right to, and do, grant us the rights to use your contribution. For details, visit https://cla.microsoft.com.

When you submit a pull request, a CLA-bot will automatically determine whether you need to provide a CLA and decorate the PR appropriately (e.g., label, comment). Simply follow the instructions provided by the bot. You will only need to do this once across all repos using our CLA.

This project has adopted the Microsoft Open Source Code of Conduct. For more information see the Code of Conduct FAQ or contact opencode@microsoft.com with any additional questions or comments.